The Senior School was visited this week by the actor and performer Gerald Charles Dickens, the great great grandson of the famous author Charles Dickens, to perform his internationally acclaimed one-person show ‘A Christmas Carol’ for 100 students who are studying the book in preparation for their GCSE in English Literature next year.  The visit was organised by the school’s English Department.

Based on the script used by Charles Dickens in his own reading tours of the 1860s, Gerald Dickens created 26 characters on stage before an enthusiastic audience of teenagers. “Gerald Dickens made the story come alive for me. We were all caught up in the emotion of the story” said a Year 11 girl, while another added “It was so exciting having a real-life actor performing for us in our school hall.” Head of English Mrs Moller-Butcher said, “We were delighted that our students have heard the text again, especially so vividly brought to life. The applause at the end was warm and loud and spontaneous.”

Dickens gave an acting masterclass to a group of GCSE Drama students before the show. He managed to squeeze a visit to the school into his busy international schedule just before leaving for the United States for his annual two month tour there. 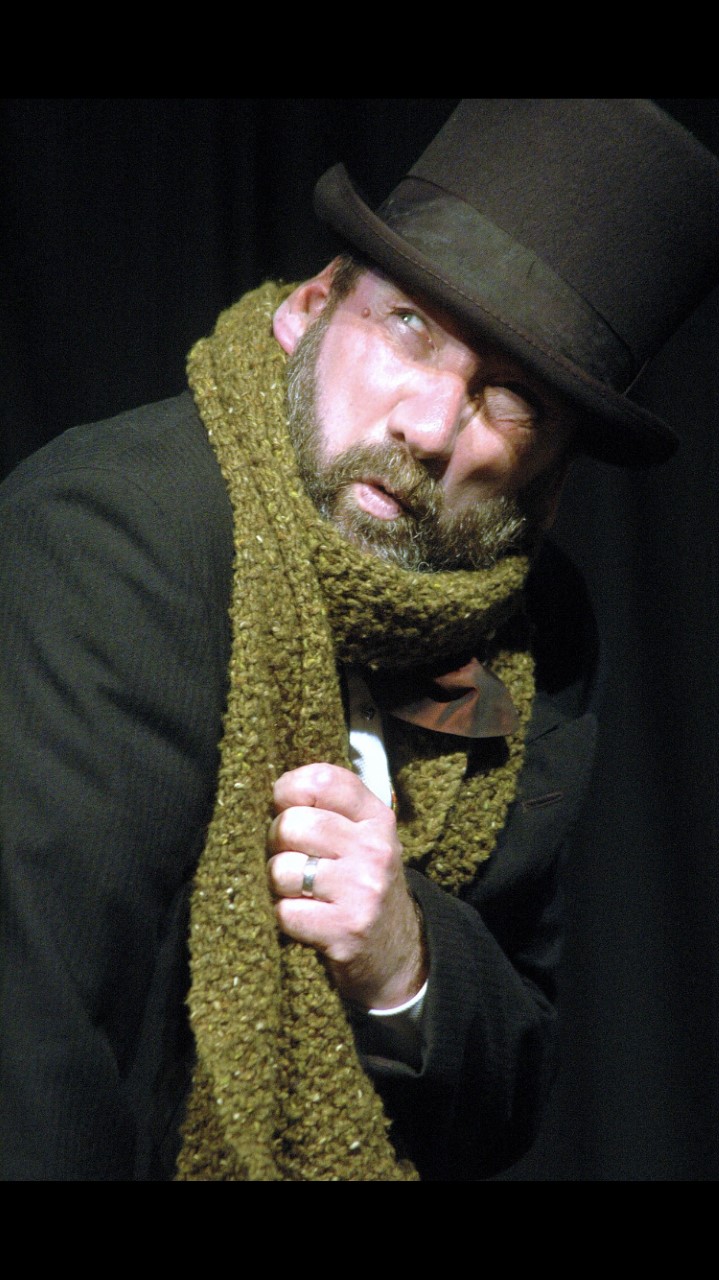